has organised a series of activities to run from December 04 – 09, 2017 under the theme: “Decision Makers, Personnel, Users in the Posts and Telecommunications Sector, United in the Fight Against Corruption For an Emerging Cameroon”.

Throughout the week, members of the Anti – corruption will visit state owned institution in the posts, telecommunications and ICT sector. During this week- long sensitization tour, these officials of the unit will meet with decision makers and staff who are in contact with users daily to remind them about the need to shun corruption which they say is a major hindrance to the country’s emergence, given that it causes the state to lose millions of francs which could otherwise be used to for the develop of the economy and improve the livelihood of many Cameroonians. The members of the unit will also get a chance to talk with students in the national and regional schools of posts telecommunications and ICT in Yaoundé and Buea respectively.

This week long programme will culminate in an official ceremony to be presided at by Minister Minette Li Likeng who alongside Director Generals and key decision makers in the sector as a whole re - affirm their engagement to fight and eradicate corruption in the sector. 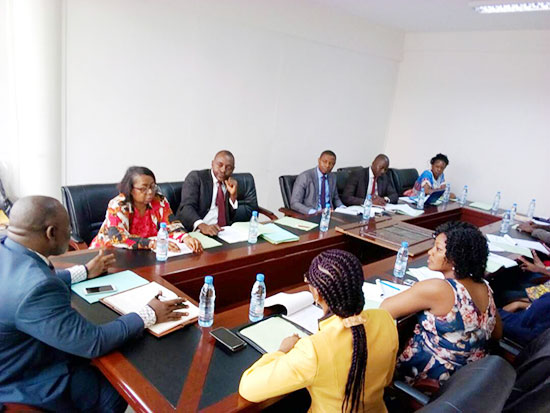