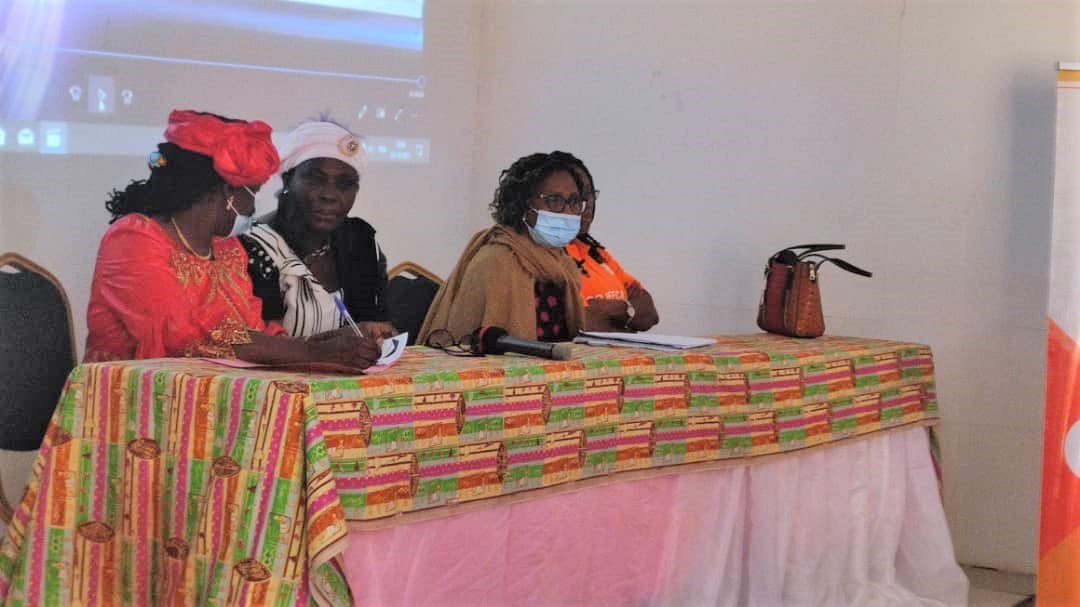 In a bid to project the young girl in the digital world, by bridging the gender digital divide between the girl and boy child, fighting against poverty, supporting and encouraging the feminine autonomy, girls and women between the age of 15 and 35 are being schooled on the importance and risks of the social networks.

This is during a 5 days Young Girl's Conference that is ongoing from the 5th - 10th of October 2021, in Yaounde at the Arts Gallery of the Ministry of Arts and Culture. The ceremony which is placed under the High Patronage of the Ministry of Posts and Telecommunications is organised by the Association of "Famille et Vie" within the context of the International Day of the Young Girl.

While presiding over the opening ceremony of the 5th edition, organised under the theme "The Young Girl and Digital Education", Mme TSAFACK epse GNIMPIEBA, Representing the Ministry of Posts and Telecommunications, lauded the timely efforts of the Association as it comes to remind young girls of the opportunities offered by the social networks in this digital era. She adds that its an initiative which falls within the ongoing National Campaign to Promote the Culture of Cybersecurity and Raise Awareness on the Responsible use of Social Media.

According to the President of the Association Mme MANDIO ANASTASIE, who doubles as the 2nd Vice President of the Cameroon's National Youths Council, the conference with major objective bringing together 300 participants, equipping and reinforcing them in digital technology, will rest on major themes to be discused throughout the week such as; the basic notions on the cyberspace, artificial intelligence, attitudes to adopt while on social media.

The ceremony with target, the young girls, adolescents of high schools, Human Hights organisations, Public and Private Organisations and Development Partners has as expectations; sensitize 3000 young girls over the social media, in schools and churches, educate 300 young girls on the use and importance of social networks as well as train them in an income generating activity and finally, orientate, equip and finance 10 young girls in a professional training.

The event which is open to all participants free of charge, is expected to end with the presentation of some scholarships during the closing ceremony come Sunday, the 10th of October 2021. 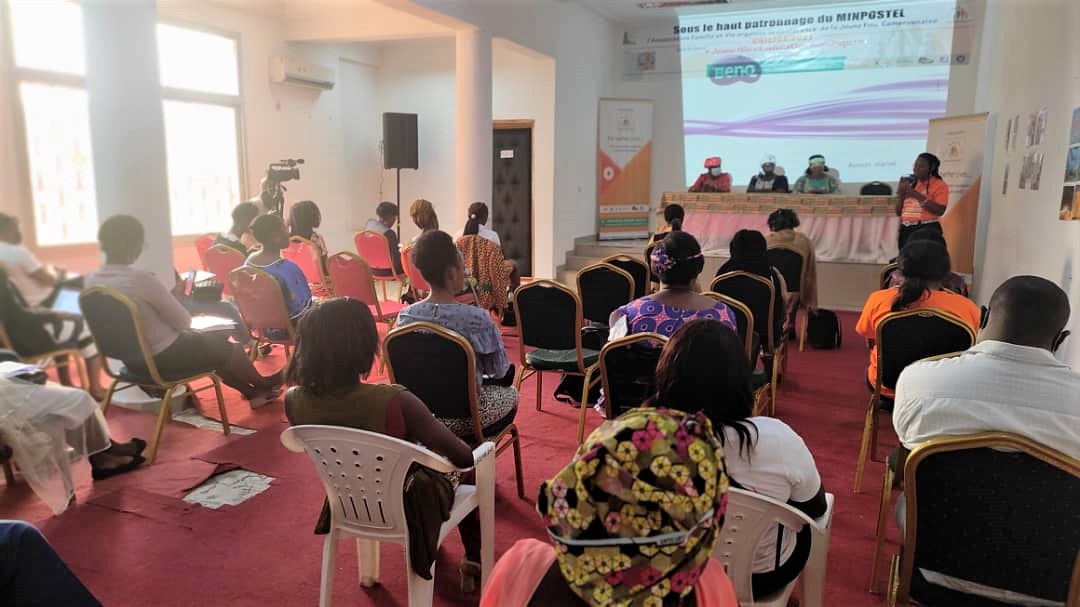 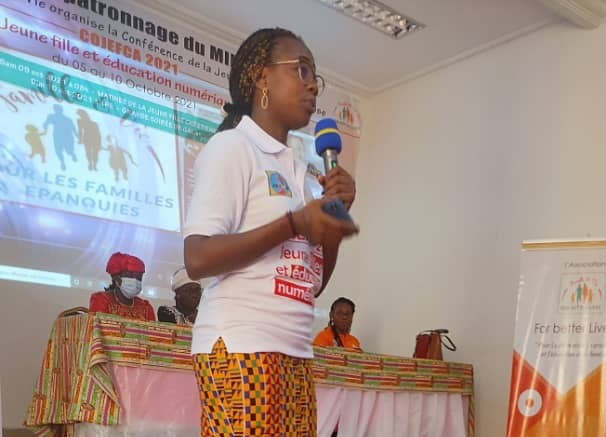