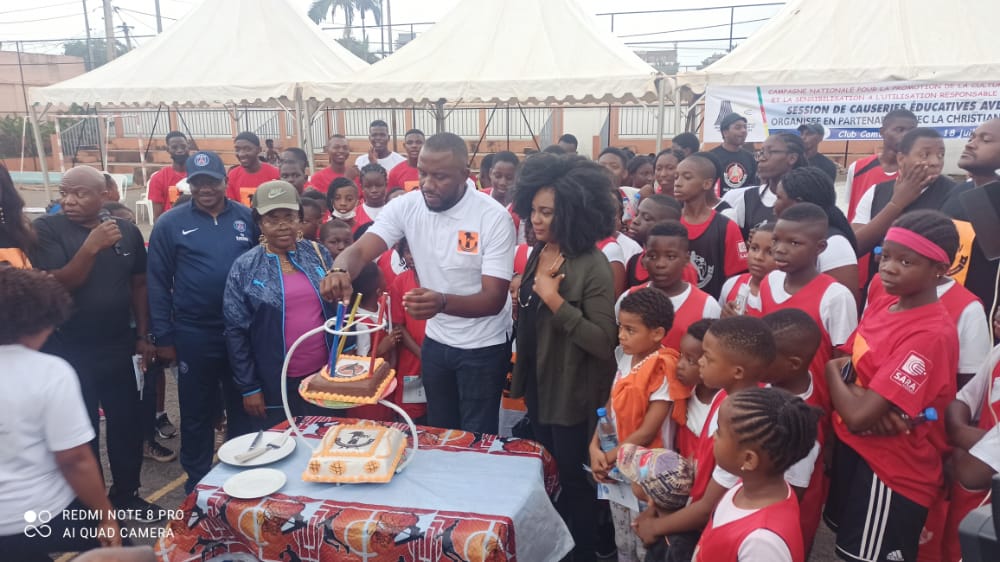 MINPOSTEL intensifies the culture of cybersecurity in young basketballers during the first anniversary of the "Christian Bayang Academy".
A reminder of the Head of State's address to the youths on February 10th, 2018 calling on them to exercise moral and civic obligations toward self and the Nation, to be patriotic internet users for the development of their country and not just passive followers, was the message brought to the youths and young basketballers of the Christian Bayang Academy (CBA) at the Club Camtel on July 18th, 2021 by Her Excellency the Minister of Posts and Telecommunications, Minette Libom Li Likeng, while hosting an educational talks session on the responsible use of social media on the occasion of the first anniversary of the academy. "The things you post, like, share and comment on, constitute your digital footprint which can make or mar your future", she emphasised.
During the exchange with the youths, attention was drawn to the advantages and disadvantages of the internet as well as tips on how to keep safe while using the different social media platforms put at their disposal. In this light parents were called upon to join the ambassadorship in reinforcing the nation of cybersecurity back at home amongst youths.
The event which was organised by the former International Basketball player and Goodwill Ambassador for the Promotion of Cybersecurity, Christian Bayang founder of the CBA, in partnership with MINPOSTEL, was an opportunity for the talented Cameroonian not only to impact the lives of his fans in his domain of competence but also in several others. Across this platform, he exposed some of the success stories and projections of the CBA, amongst which is the increasing number of registered youths in the academy, the CBA Charity Weekend aimed at assisting destitute children, the physical, social and moral follow-up of youths not leaving out the permanent sensitization on the responsible use of social media. He therefore welcomed every form of assistance permitting him to spread his vision to the other regions.
For an inclusive sensitization campaign, the Minister mentioned the fact that people from spheres of life were chosen as ambassadors to lead the fight; culture, sports, startups... In line with this, during the celebration of CBA's first anniversary, featured comedians such as "moustik le karismatik" and "Cola Sucré" not just for fun but in a comic way pass the message of the National Campaign to Promote the Culture of Cybersecurity and Raise Awareness on the Responsible use of Social Media. 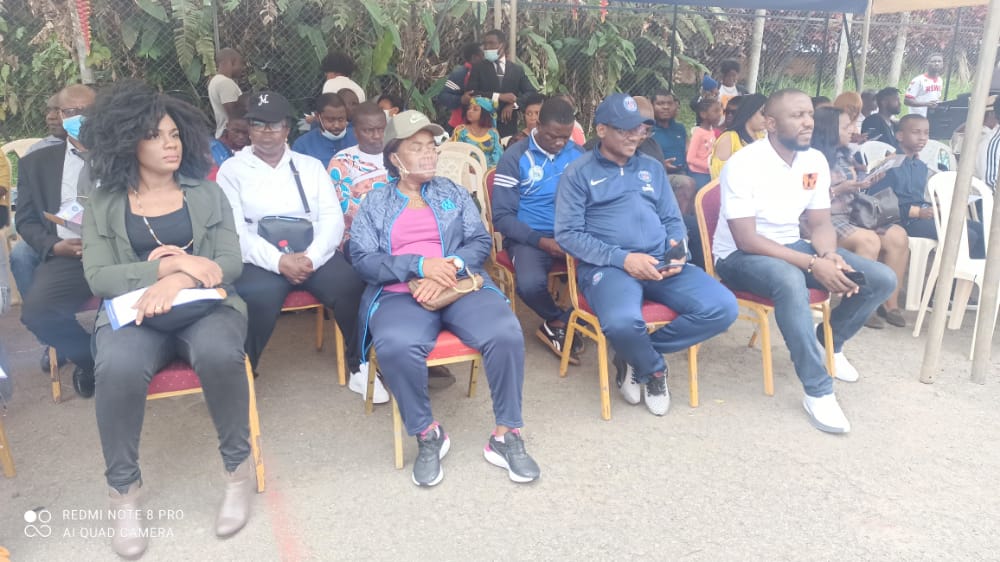 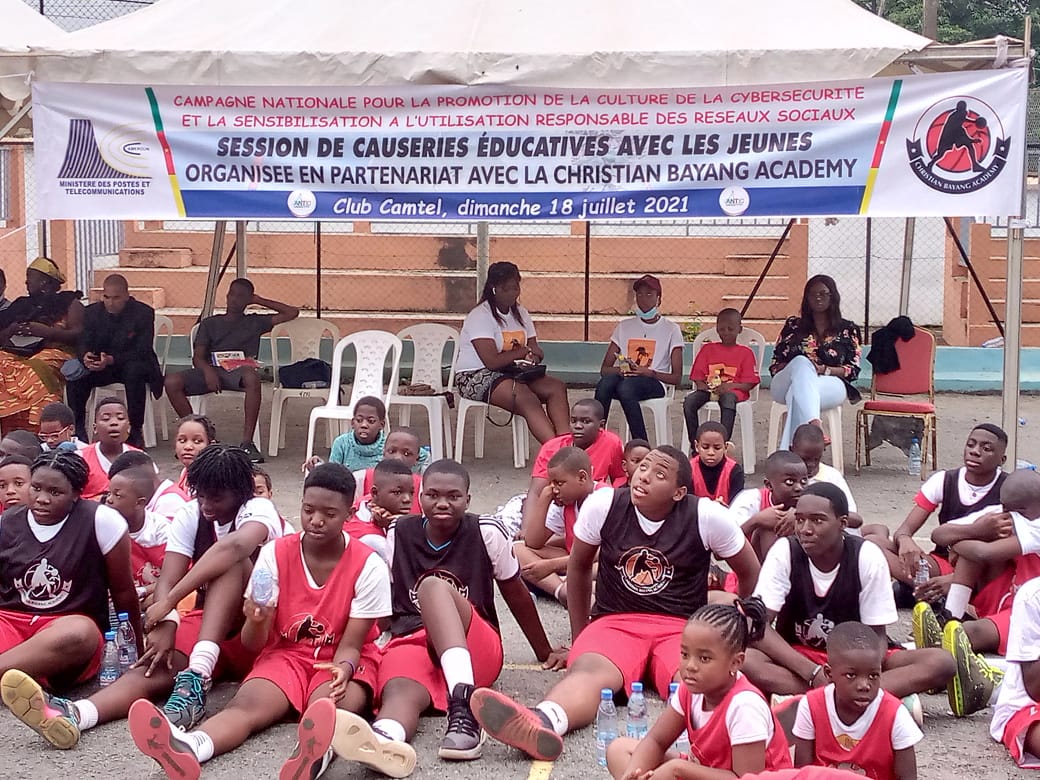