with the Minister of Posts and Telecommunications to officially launch a billposting campaign. In her address, the Minister made allusion to the fact that a similar exercise is scheduled to take place in public institutions, primary, secondary and higher education throughoutthe national territory, an exercise aimed at sensitizing local authorities, engage in educative talks with pupils and students on the responsible use of social networks.

Away from the Governor’s office to the University of Douala, similar activities were carried out (addresses, exchanges with students, sensitization, handing of posters, flyers and symbolic postings). Key elementsin the Minister’s note were reminders of some offenses committed during the use of social networks, as well as the fines that go with them as stipulated in Cameroon’s Penal Code.

Cognizance of the fact that the proper use of the social networks will enhance the digital economic development, the Minister pressed on to insist on the need for Cameroonians to rally around the know-how of cybersecurity.

It was on this note that the launching of the national campaign to promote the culture of cybersecurity and raise awareness on the responsible use of social networks which constitute additional stages of the campaign ended giving way for the nine (9) other Regions to take up the relay. 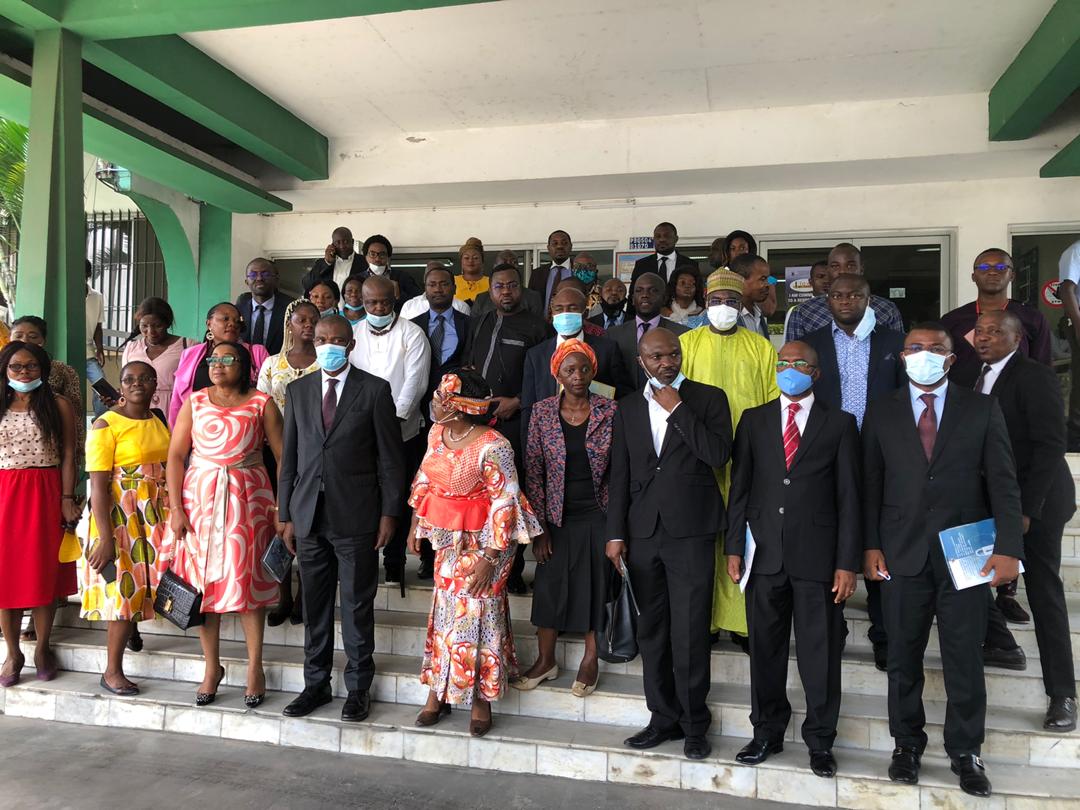 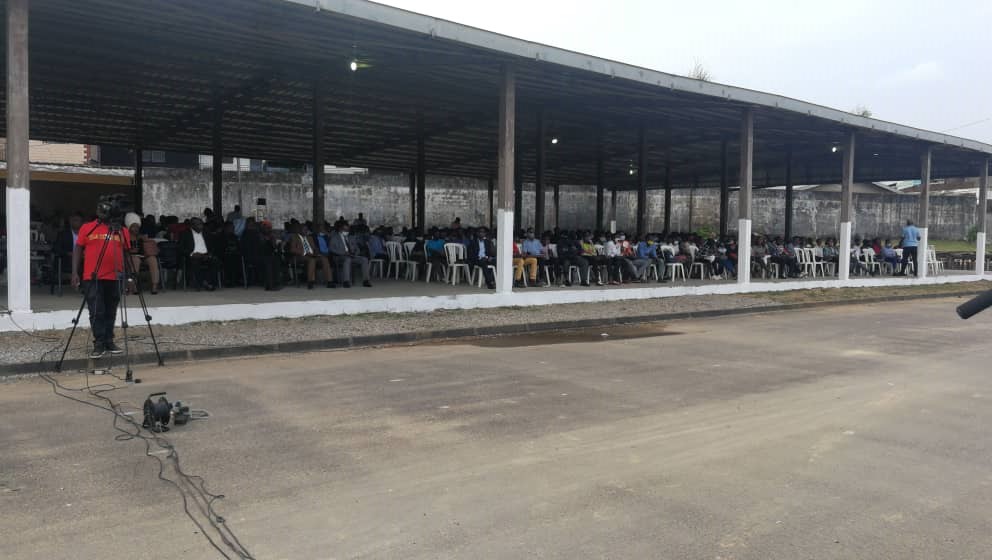 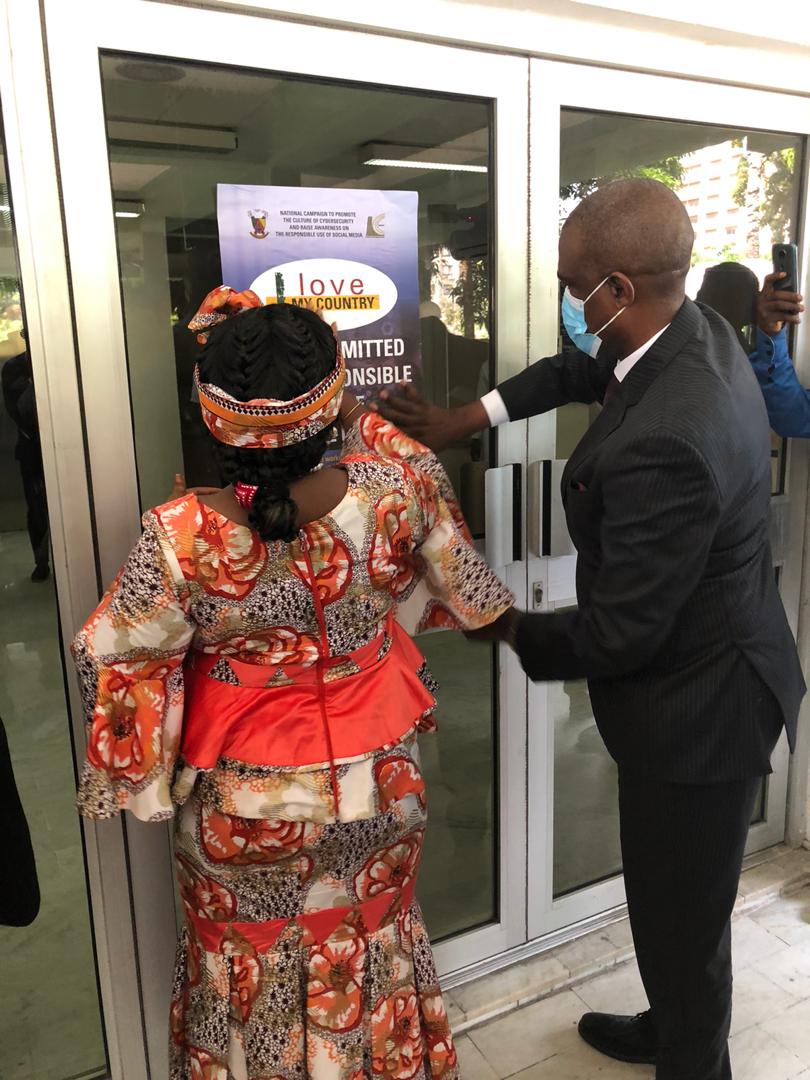